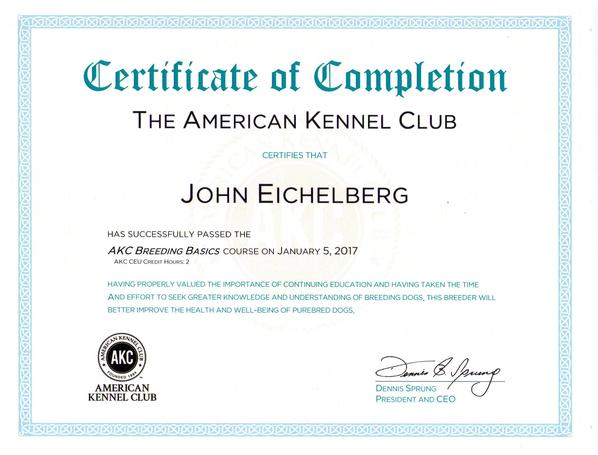 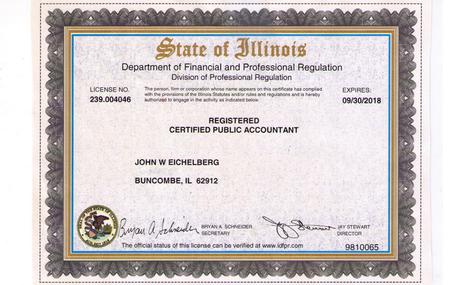 I was more happy getting the first ever SHR title in my life with Johnyy than anything I did in my life including being in the Marine Corps, being a CPA or graduating on the Deans List at Northeastern Illinois University 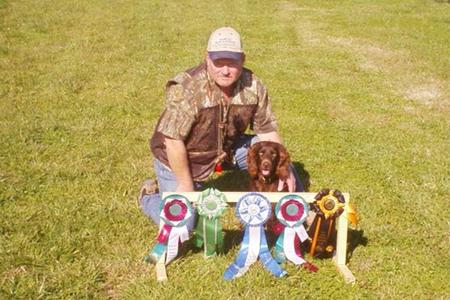 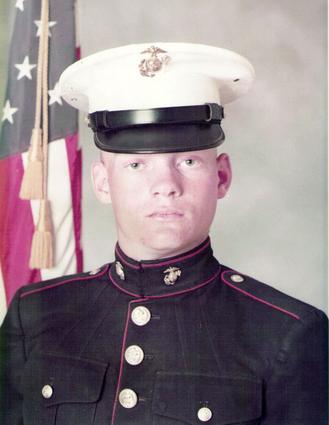 Around this time I was 10 years away to full retirement and knew I wanted to live on a training facility in a warmer climate than Northern Illinois with my LBDs.  The year after year tax seasons, 12 hours a day, seven days a week were draining me.  So I sold most of what I owned, including my very successful North Shore Chicago Certified Public Accounting firm and moved to Southern Illinois.   And that is the start of John's Boykins.  I then trained Johnyy and Jazzy to their titles.  I was now where I wanted to be in the world, an amatuer trainer and handler.  I am now training two dogs to run for titles in the spring.

Well I had my LBD for about six months, I had trained one gun dog, but I wanted to train my LBD to a much higher level.  So I searched for the best seminar I could find and that was Rick Smith of Huntsmith, only eight hours away (I was starting to learn that quality involved a lot of driving).  I used Rick's methods and had a great little quail and pheasant hunter.  As she got older I wanted another female so I again called Larry and got on his wait list.  While waiting Larry called me and said he had a male for me if I wanted it, I said yes and that begins my story of HR J&L's Johnyy CGC!  Now I wanted to do everything perfect with Johnyy so I went to the Huntsmith puppy training seminar (10 hours away) and Rick's beginning Gun Dog Seminar (again).  I was off to a good start with Johnyy so I went to the Intermediate Huntsmith seminar (6 hours away) with Ronnie Smith.   Afterwards we went right out and earned four ribbons and our first title.  I have since settled in and realized the value of the local Hunting Retriever Clubs (H.R.C.) and American Kennel Club (A.K.C.) around me.  It is so valuable to have these more experienced club members watch me working with my dog and share their experiences and tips with me.

The year was 1998 and my Golden Retriever of 14 years passed away.  I wanted a smaller dog, that would not shed as much, that would hunt and had that great personality of a Golden.  Well, that was a tall order and it took me a year of searching before I became aware of Boykins and I just knew this was the breed for me.  So I looked for the closest breeder to me and that turned out to be J&L Boykin Spaniels in Northwest Wisconsin, only 10 hours away from me.  I called and talked to Larry Hinchman.  I was impressed with what he said and asked to be put on his wait list.  He told me to "Go research Boykins and call me back when you are finished", I guess I was expecting this type of statement because I started to tell Larry all I knew about LBDs (Little Brown Dogs) and he was impressed with what I knew and he told me "You are now officially on my wait list.  I then went to watch his dogs every chance I got and I went up to his place and see his home, dogs and His lovely Wife,  Jan, Driving 10 hours to their home.   This took me about six months to drive to see them at hunts tests and their home.  About six months later my phone rang and it was Larry telling me my little girl was just born, I know I danced a little jig right there.  I later learned that Jan and Larry only had one female in all of that year, I was happy.